What I learned reading books 3 times

The last few weeks I have had the privilege of facilitating a class call “Growing Your Faith through Reading Christian Biographies.” When I initially conceived this topic, I considered a number of books that had touched my own life. Eventually I came up with a  list of 10 or 12, many on my recommended list.

But four weeks is not long enough to cover 10 or 12 books. Additionally,  I wanted class participants to have an opportunity to share how reading a Christian biography influenced them.

So I decided I needed to narrow the selection down to four primary books. But how to do this? You probably guessed from the title of this blog, I began rereading those books, prayerfully seeking the ones that most clearly expressed the qualities I was looking for in building faith.

In the end, I did decide on four primary books: A biography of Adoniram Judson, the first missionary sent from America, who served in Burma; a biography of William Wilberforce, who almost singlehandedly changed the destiny of a nation and ended the shame of legal slavery; a biography of George Muller, who for almost a century demonstrated the glory of God through believing prayer; and C.S. Lewis, whose poignant imagination has captured the hearts of generations of young and young at heart.

So after reading most of these books a second time, I took the 4 I had chosen and then read them a third time, looking for details, hidden treasures, underlining, and making notes. One treasure I discovered in this process was how interconnected their lives were. When you read a single book, you don’t always see these connections. But in rereading these biographies, the Lord showed me the beautiful way in which one generation handed off faith and encouragement to the next.

This is especially clear in the life of William Wilberforce. As a child, he lived in a home that hosted George Whitfield, when Whitfield wasn’t in the country preaching. He formed a strong relationship with John Newton, the author of Amazing Grace. One of the last letters written by 87-year old John Wesley as he lay dying was to William Wilberforce.

There were similar relationships of grace among George Muller, who influenced and supported Hudson Taylor, the great missionary to China, and both of whom  were friends of Charles Spurgeon.

I find comfort and encouragement in seeing how these great men and leaders of the faith needed each other, and how God wove their lives together in a common purpose to extend His kingdom. May we also be faithful witnesses to the next generation.

Listen to me, you who know right from wrong, you who cherish my law in your hearts. Do not be afraid of people’s scorn, nor fear their insults. For the moth will devour them as it devours clothing. The worm will eat at them as it eats wool. But my righteousness will last forever. My salvation will continue from generation to generation. Is 51:7–8

If you are interested in more details, here is the class material: Reading Biographies Class Material. 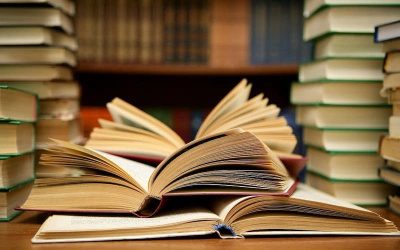 At the end of the year I like to look back at the books I've read and pick out my favorites to share. So here are some that blessed and challenged me in special ways. I hope you can find your next read among them! Gentle and Lowly: The Heart of Christ for Sinners and... 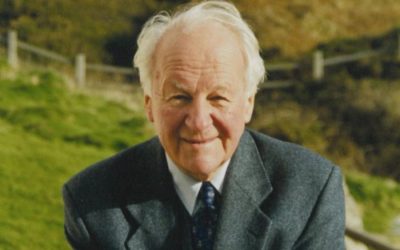 Every year avid readers publish their lists of favorite reads and I too look forward to sharing my list. As I have reviewed the 80+ books I’ve read this year, I decided to write a separate post on Best Author before listing my best books, since about 10 of the books I...