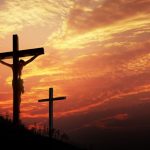 I have to admit I’m new to this phrase, having experienced it recently in a song by Bethel, the Reckless Love of God. When I search the phrase online, I found articles as far back as 2011 expressing concern about associating the adjective reckless with God.

And I have to agree with the concern that associating reckless with God’s love is bending the English usage of the word, described as follows:

Definition: without thinking or caring about the consequences of an action.

There is much that is beautiful and true about Bethel’s song, which  exalts the God that leaves the 99 to seek out the one lost sheep. But I find this song typical of so much music being created today that by trying to be new and trendy leads us away from a sound theological foundation and can eventually lead us into confusion. I may be old-fashioned, but I simply cannot sing about God’s reckless love.

Let’s break the definition down:

The death of Jesus on the cross is the result of our thoughtless and reckless action, not his. As the Apostle Paul describes unredeemed man in 1 Tim 3:4 “They will betray their friends, be reckless, be puffed up with pride, and love pleasure rather than God.”

I am fully satisfied with the list of adjectives that Paul uses in 1 Corinthians 13:4-7. His love is patient,  kind, does not envy or boast; is not arrogant or rude, does not insist on its own way;  is not irritable or resentful; does not rejoice at wrongdoing, but rejoices with the truth. His love bears all things, believes all things, hopes all things, endures all things.

And reckless? I think not! 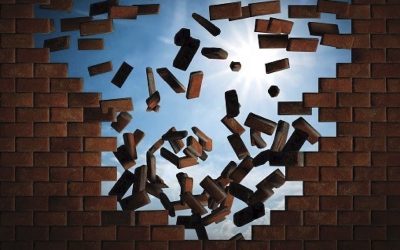