Retrospect on the Jesus People Movement

I recently celebrated a milestone 70th birthday, which got me thinking about 1970 and the major transformations in my life that occurred then. I’ve described that experience in my testimony, which you can read here.

My experience in the early 1970’s was just one drop in the flood of the Spirit being poured out on youth during this time. To broaden my perspective, I just finished reading God’s Forever Family: The Jesus People Movement in America by Larry Eskridge.

I found Eskridge’s book to be very thought provoking. It was fascinating to listen to the author describe  events, people, and places that were familiar to me, especially those focused on the West Coast. He also summarized attributes of the Jesus People that paralleled my  experience. These attributes included:

The most disturbing part of the book, however, was reading about how quickly the enemy came in to divide and lead astray the new converts. Almost immediately, wolves in sheep clothing began to take control of new believers. And given their naivete and the depth of past sin patterns, many of these unsuspecting ones were led into various cults.

As I read about the history of the Alamo Christian Foundation, the Children of God, and The Way International, as well as smaller, less well-known groups, my heart grieved at how the Gospel was distorted and used to enslave rather than set young men and women free. 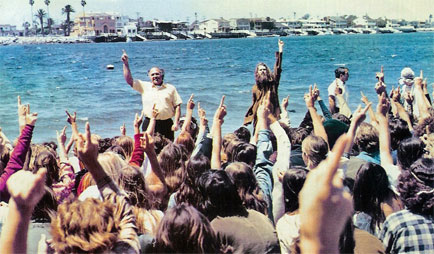 I was reminded again how important the church is in the life of believers. The church’s strongest gift is diversity–young and old, rich and poor, well educated and illiterate—all gather around the cross to proclaim the greatness of our Saviour. This diversity provides a natural antidote to cultish thinking. By and large, the mainline church ignored the Jesus People for too long. The young believers desperately needed the wisdom and guidance that older mature Christians could provide. Some, such as Chuck Smith of Calvary Chapel,  opened the doors to hippie believers to come into the mainline church. And God blessed his work in tremendous ways.

The Jesus People were open to signs and wonders and the spiritual world, but they desperately needed sound teaching, precept upon precept, to rebuilt the broken foundation of their lives.

My prayer is that the church would remain open to diversity, no matter what people look like on the outside! As God told the prophet Isaiah, “Behold, I will do something new, now it will spring forth.” Isa 43:19 God is the Creator. Is it any wonder that He continually does new things? Let us look eagerly for what He is doing in the earth today. 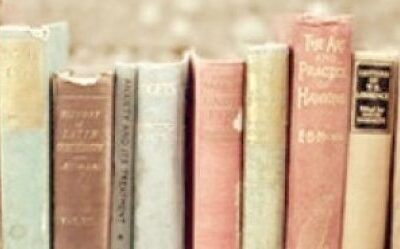